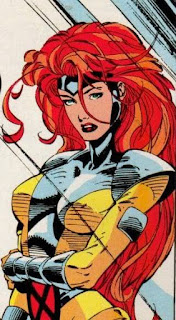 On Tuesday, I came up with a set of rules for a card game that would utilize the Marvel Universe series III trading cards.

This episode of the Plaguecast serves as an introduction to the Marvel cards, which were released way back in 1992.

This should take me about three episodes to fully explain the mechanics of the game. If you were like me, and were a grammar school kid in the early nineties, than this game is for you.