If you don’t want to read about a Middle aged White man and his first world problems, then blog entry is probably not for you

Who actually wants to read this? It is an Ouroboros. 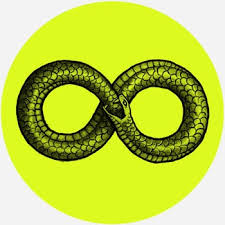 If this Blog was read within the echo chamber that I enter into multiple times a day, every single day, the people whose tweets I read and whose videos I watch would make fun of it.

They would roll their eyes at what I have to say. The irony is that many of the people whose works shape my echo chamber are Middle aged White men who (maybe secretly) believe everyone should pay attention to them, and that think they know the best form of everything. Yes, there are a few Women whose works shape my echo chamber, too, as well as a few people of color.

Don’t get me wrong. I know that my problems are insignificant. There is so much horror in our world, shoved right in our faces, now, that the absolute last thing that you need to spend your time on is a Middle aged White man complaining about no one paying attention to him. 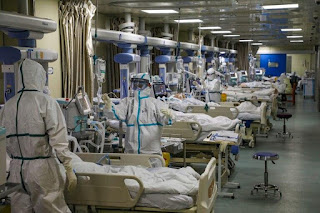 It is my problem, and believe me, I have other much more serious problems - My wife and two kids do not have healthcare coverage. My Father lives half a life in a group home, shut away from the world, all the way in New York. When I call him, every day, it alleviates the guilt on my shoulders, that I have for not figuring out a way that is financially possible to move him here, to Texas.
Last but not least, I can’t even imagine how horrible the world my children is going to inhabit it going to be.
So, what is the problem that wakes me up in the middle of the night, and keeps me from going back to sleep? Well, I am addicted to Twitter. 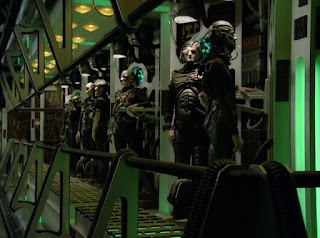 I go on Twitter every time I have a free moment. During this Quarantine, Twitter has become  another person to commiserate with. Instead of being a singular voice, it is a borg hive, made up of mostly writers, that I turn to, when the isolation kicks in.
I read all of their tweets. I comment. I usually comment a little too enthusiastically

“Hey, (I am the only person I know who knows your actual name and actually read your books) . I am a huge fan, and I just wanted to say you just made an point”

And it is was like this before the quarantine, too

“Hey, I spent 40 bucks on your new book, and waited on line for you to sign it. Here is a picture of it, I am just sharing with everyone:”

“Hey, I waited on line for over an hour, in a crowded comic book store, Holding my three year old daughter, to get you to sign your over priced first issue. Anything to say”

Please don't get me wrong. a Handful of writers have made true effort to respond to my questions. Those writers are: 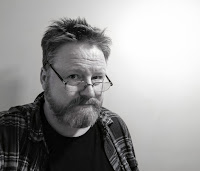 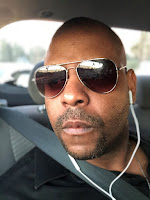 
There certainly is a pattern here. The writers that I look at as heroes owe me nothing. I mean, maybe a head nod, which the virtual equivalent on Twitter would be a Like, when I say I am a huge fan. That takes almost no effort. It certainly takes a lot less effort than me reading through their entire comic book trade, or novel, posting about it on Goodreads or reviewing it on my website. They don’t owe me the Nod, though. I am sure they probably get dozens of shout outs in a single day.

They sure do seem to spend a lot of time on Twitter, however. Also, I do notice that they acknowledge the comments of others.

Why am I so desperate for the attention of these people that I idolize? 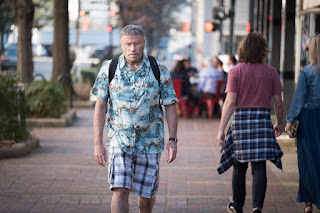 I know that I am not John Travolta from ‘The Fanatic’ or Robert Deniro from “The Fan”. I wonder if I come off that way. Sometimes I wonder if I came off that way during an in person interaction with a writer, and somehow word got around about me. Or maybe a writer read one of my reviews on Goodreads, where I reviewed their work kind of harshly, and word got around about me. I doubt that, though. I think, ultimately I am an insignificant, middle aged white man, who is just writing an overly enthusiastic comment in their Twitter feed. They don’t need another guy like me, I am 90% of their fan base.

So, why am I so desperate for the acknowledgement of these people that I idolize?

My lack of self esteem and my procrastination kept me from being one of them at this point. My entire childhood, my teenage years, My early twenties, I was “I am going to be a big name writer when I grow up” 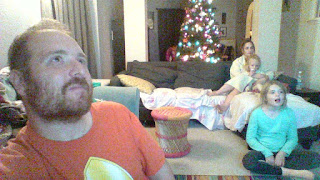 When you are in your teens and early twenties, there are others that are on the rise to. Potential writers, actors, filmmakers, artists, musicians.

In my experience, NONE of them have become a recognizable name, and I have known thousands of people first hand, throughout my life. Our dreams of recognition for our Creative endeavors never come to fruition. That is just the way it is. Maybe 1% of people who strive to make a true name for themselves in the arts actually do. That means 99% of us, go through life giving our energy to our full time jobs and our families. If we are lucky, Our jobs give us the opportunity to feed that creative urge. If we are lucky, our family members support and help us with our passions.

I have seen a handful of my friends get jobs that allow them to create on a daily basis, but I know no one personally, who reached the level of recognition for their writing, their film making, their music that they wanted to achieve, and believe me, I am the poster boy for saying I want the moon, and then being miserable for settling and staring at its reflection in a puddle.

So that is my problem. It wakes me up in the middle of the night. I always thought I would be the person that I now over enthusiastically reach out to on Twitter. My own doubts, fears and laziness have kept me from becoming that person.

I know there are much greater problems facing us all, and now that I have gotten this off my chest, I think it is time to go do something about them.

One of the writers that I idolize would say that you are never too old to give up on Writing. I need to keep saying that to myself, because right now, I am a 37 year old, Blogging about not getting attention from writers. Maybe I need to finally put my money where my mouth is. That will make me finally shut up about my potential, and actually work on trying to show it.