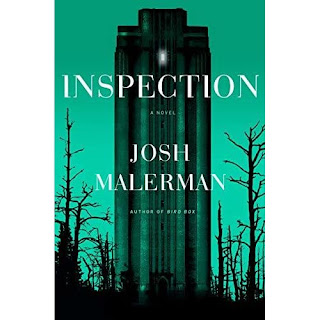 In the early days of the Shelter in Place, I had a significant shift in the type of content I was consuming. I had run out of the comic book trades, rented from the library, to read before I would fall asleep. Also, I no longer needed to drive far to get to work, five days a week, so I stopped listening to podcasts.
I re-activated my Audible account, and my first audiobook choice was Inspection, Josh Malerman’s book from 2019 that was nominated for best novel at the recent Bram Stoker awards. 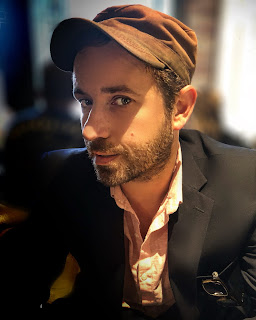 I had watched a Zoom book reading with my favorite author, Joe Hill, and Malerman, who I had never heard of previously, and found Malerman to be quite charming. Some of his points he made about writing stuck with me, and I thought I would give one of his books a chance.

I didn’t want to read Bird Box because I had spoiled the entire story for myself, watching an episode of “The Kill Count”, that summarized the entire film that was based on the book. 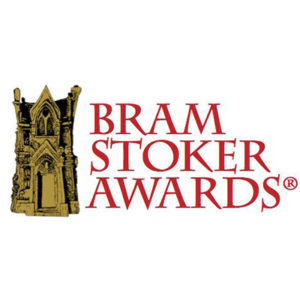 Inspection sounded like it had potential, being nominated for the Stoker award, and it had an intriguing concept.
Let me tell you that eighty percent of what you ingest, when you read Inspection is the concept. The book, at times, is more like the analysis of a hypothesis made by an ancient philosopher, than it is narrative. I don’t know if that turns you off, but it has the exact opposite effect for me. If a book is like a beverage to consume, with the actual coffee being plot, the sugar being character development and the milk being Philosophical ideas to ponder, then I like my beverage “Light and Sweet” .

The main focus of the book is on the Alphabet boys, a group of adolescent, brilliant young men, each named with a single letter of the alphabet. Like the main character in Men in Black, our main protagonist in Inspection is simply named J. The alphabet boys are the subject of a massive experiment, to see if humans could reach their true intellectual potential if they were raised without the idea of gender, or the opposite sex. The boys are  unable to question, the world outside the Turret, the Tower within the middle of the Woods, that they are unknowingly trapped in. They are spoon fed fears of fictional viruses that will break them down and kill them, should they leave the Turret. Keeping the boys secure, under his thumb is D.A.D, the stories main antagonist.


I find it ironic that many people compare Bird Box with the film A Quiet Place because the experience I had while watching A Quiet Place was similar to the experience I had while reading  Inspection .
Just like A Quiet Place, Inspection asks the reader to believe the impossible. A Quiet place tried to provide examples of how humans could survive in a world where they would be killed if they made a sound. Inspection tries to provide examples of what it would take to raise a human being without the concept of gender, and to keep them ignorant to any refreence to the opposite sex.
Regardless of how we interpret our own personal genders and the genders of others, I feel like the concept of gender is ingrained in every aspect of our existence. Malerman does a thorough job pointing out that the Alphabet boys are not taught History, and the only literature they are exposed to is propaganda, churned out by a bitter writer who is paid well by the Parenthood.


It was important for Malerman to note The absence of History and Genuine Literature in the Alphabet boys curriculum, because I have no idea how you could possibly, thoroughly remove the female gender from either of those subjects.

One of the supporting characters, Warren, the writer, can no longer stomach writing his novels under the pseudonym, Laurence Luxlely and needs to rebel. No longer able to write tales of boys solving problems within a fictional version of the Turret, Warren pens an autobiography, revealing to the alphabet boys what his life was like before he sold his soul to the Parenthood. He also points out the Tyranny of D.A.D and how he has been suppressing the true nature of the Alphabet boys.
It is when the Alphabet boys first discover Warren’s Autobiography that the book is at its most enjoyable point. The inevitable occurs, and the boys are introduced to the concept of the female gender. It is like another telling of Montag’s revelation in Fahrenheit 451, or Winston Smith’s discoveries in 1984, only this time the scale is much smaller. I didn’t know that a book shelved in the horror section could remind me so much of Brave New World, or The Giver, and honestly, I want more Horror books like it!
I have already revealed a handful of the book’s revelations, but I would like to save a few for you, in case you have yet to read Inspection. I will spoil that the true horror does not really come until the very end of the book. I am going to paraphrase something Malerman said during the Zoom session. He said that when something is labelled a horror story, the reader has an anticipation for something horrific to eventually happen. He said that he really loves the idea of pushing back the true horror, further and further and having the reader live within that anticipation. Inspection is the perfect example of this tactic. Chapter after chapter, you are waiting for the moment when things will break down, when the Alphabet boys will either revolt or be exterminated by the Parenthood. That turning point doesn’t come until the book is almost over and I am truly glad that Malerman made that choice to delay it.


It reminds me of the dialogue between Penelope Cruz and Tom Cruise in Vanilla Sky, when she calls him a “Pleasure Delayer”. Well, in the case of Inspection, Malerman is a “Horror Delayer” and the book is of a higher quality because of it. 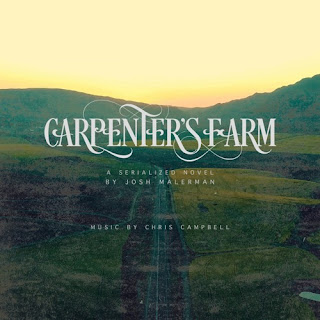 If I was going to rate this book on the Goodreads scale, I would give it a 4 out of 5, based on the philosophical questions it made me ponder.  I look forward to reading another Malerman book in the future. I think his serialized story, Carpenter’s Farm which he wrote during the past two months of Quarantine might be the next Horror story I take on.